In 1981, QC Conveyors was started with the belief that hard work and good people were the keys to building a strong business. For more than 35 years, we’ve carried those tenets as part of our company’s culture.

QC Conveyors was founded by Norm Volkerding, who was an industrial equipment salesman serving the metal stamping industry. One of the products Norm represented at that time was a low profile conveyor for part and scrap removal from under metal stamping punch presses. Norm understood the challenges of the rugged environment those conveyors had to perform in and listened to his customers when they explained some of the issues that would arise in their demanding applications. One day Norm decided that he would set out to design a top-of-the-line conveyor platform that would better meet his customers’ demands of operating in extremely harsh environments.

Norm prototyped countless conveyor models working long nights in the basement of his home striving for a truly high quality conveyor that offered many features and benefits other conveyor manufacturers of the time did not offer. The result was the first design of what is known today as QC Conveyors’ Industrial Series Conveyor. As soon as this new conveyor was premiered to his customers, it was a hit and a company that Norm named QC Conveyors was born. 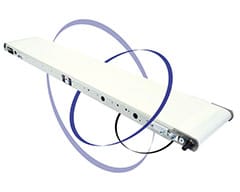 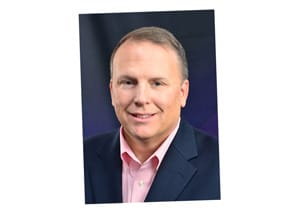 David Dornbach joined QC Conveyors in 1985 as the company’s first official employee after completing his active duty service in the United States Army. He held a variety of positions at the company overseeing all aspects of the growing entity through the years.

In April of 2000, David purchased the company upon Norm’s retirement at the age of 74.

Under David’s leadership the company grew tremendously and expanded the Industrial Series product offering to include wider and longer versions, new belting options for targeted applications, faster speeds, new configuration offerings as well as countless product design enhancements. QC Conveyors’ products became known for being the best designed and most reliable products offered in their class.

In 2009, QC Conveyors launched its Automation Series conveyors targeting assembly and packaging operations. The product line was quickly recognized by customers in these new industries as best in class with cutting edge designs, features and benefits. The product introduced several key innovations, such as the Tension Release™ Tail and Pivot™ Drive to the low profile conveyor industry. 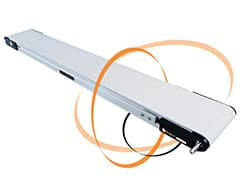 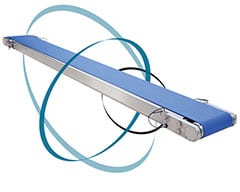 Continuing with an organic product development strategy, QC Conveyors launched its HydroClean Series with their HC200 conveyor targeting the sanitary and wash down requirements of the food and pharmaceutical markets. These conveyors offered a high tech design loaded with features and benefits setting QC Conveyors apart from competitors in this space. The HydroClean Series offers a unique series of pull-pins, that allow conveyors to be fully disassembled for cleaning without the use of tools and is the only low profile belt conveyor that is NSF certified.

After nearly two decades of growth under David’s leadership, QC Conveyors was acquired in 2018 by Duravant, a global engineered equipment manufacturer serving the food processing, packaging and material handling sectors. This acquisition puts QC Conveyors in an excellent position for continued growth, providing access to broader resources that will accelerate investment in innovative technologies and customer-centric solutions. 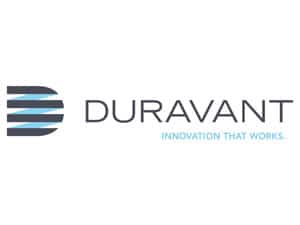 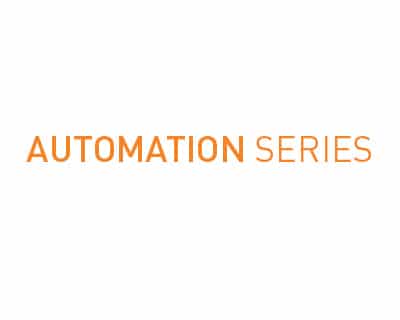 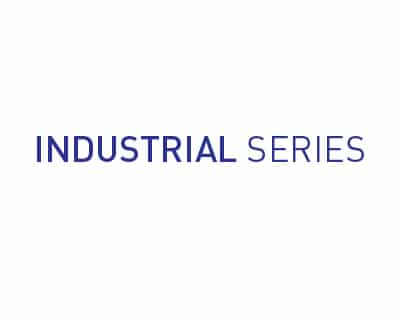